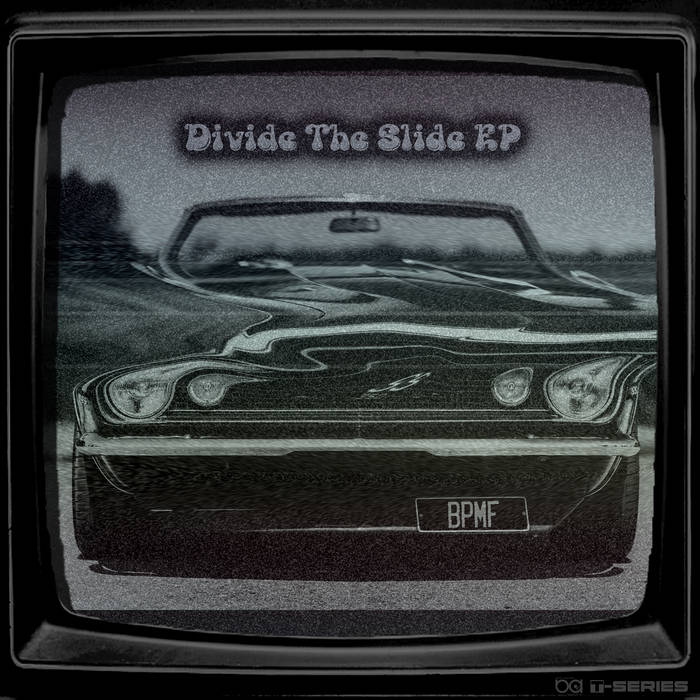 Jason Szostek aka BPMF has a long history in Techno and Electro. Back in the nineties he was crafting acid techno as part of Prototype 909, soon after he met John Selway and the pair started their infamous Serotonin imprint – releasing music as solo artists and jointly as Synapse, as well as music by the likes of Fischerspooner and Solvent and more recently Heidi Sabertooth and Alek Cortex.

As BPMF alone he has an extensive back catalogue, ranging from beautiful borderline ambient works to high bpm heavy broken beat assaults and 4/4 slammers – and everything in between. He is a sonic adventurer, you want 20 years of music from someone who has barely explored beyond where they started? Look elsewhere – there is no straight line on this guy’s map.

BPMF has built his reputation as an artist and live act on the often-forgotten principles that gave birth to techno – experimentation, running in the other direction from the safe and popular to see what awaits in the uncharted lands. An Electro and Techno artist can play many roles, and it takes balls to be part of the minority that challenges and messes with the formulae.

‘Divide the Slide’ brings four tracks that are the audio equivalent of an optical illusion – an audio illusion..? From some angles they are Techno, they feel like Techno. But shift concentration a moment and you can hear Electro in there, and often other flavour too. These are shapeshifting tracks for the intelligent listener - open your mind, view and listen to them from different angles, squint your ears and eyes and let the groove reveal itself to you – you know it’s a buzz when you see the whole picture.

A very special 5th track is here too, courtesy of the legendary Abe Duque on remix duty. Another talent who developed his musical muscles on the frontline in New York. Abe takes the title track and fully releases the pent up techno rhythms with a purposeful kick drum. The track builds, taking the original sounds crafted by BPMF and weaving them around the solid techno 4/4 drive shaft, lacing it all with acid and keeping things interesting at all times.