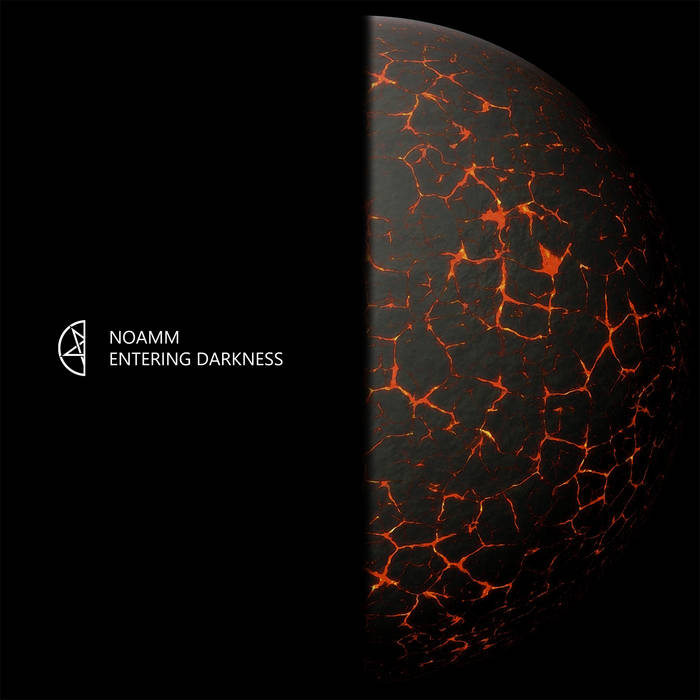 "You put on Noamm and realise that two hours later you are still circling the squelchy, synthy goodness around with no intention of turning it off. It’s not something to take lightly either, this isn’t throw away electronic foam, it’s deeper than that...." Fighting Boredom (UK)" goo.gl/eEzcZp

Following the success of the 'Plasma Wave' EP released as part of the Bass Agenda Presents series Noamm returns with his first full length solo release.

8 tracks of dark, dramatic and punchy authentic Electro literally fashioned from blood sweat and tears Entering Darkness is a shining example of how music can be an outlet during hard times and a true meeting of man, emotion and machine.

This is a growing artist digging deeper than most and as such is a listening experience that Bass Agenda Recordings is immensely proud to release.