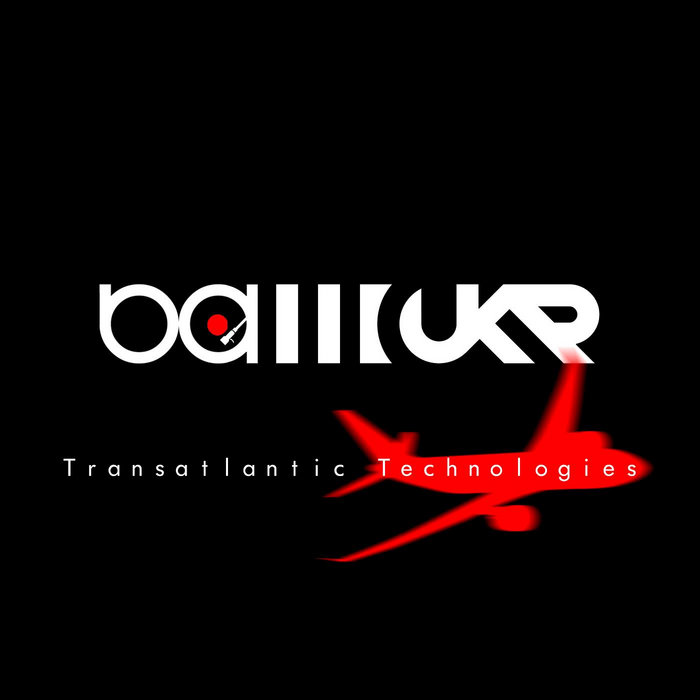 Just as the originators of the Electro genre did, these artists are bringing a huge and diverse set of influences to the melting pot and creating a challenging & potent concoction of sound able to affect the mind and body simultaneously. This is not Electro repeating itself again, this is Electro evolving....

4 audio bombs, 2 fired from Bass Agenda Recordings in the UK and 2 fired from UKR based in Seattle, USA. The artillery meets over the Atlantic, the shock-waves are felt the world over, the future and past are momentarily paused as the population beholds the power of Transatlantic Technologies in action....

Featuring the Slaves of Sinus track that caused a stir at ADE 2015 when dropped in at the last minute during Dave Clarke's demolition panel, new material from Bass Agenda repeat offender w1bo and two killers from UKR's boss, DJ and all round underground activist Roman Zawodny; the second of which is a raucous collab with Drum and Bass man Slantooth.

Upon stumbling on a Metalheadz promo tape in 1995, Slantooth got hooked on his first dose of drum & bass and never looked back. Slantooth has played along side many "old school hard hitters" such as Goldie, Jumping Jack Frost, Dillinja & LemonD, Spirit, Usual Suspects, and many, many more.